First, let me take you back to THE LAST TIME  I visited Sauvie Island - remember this? 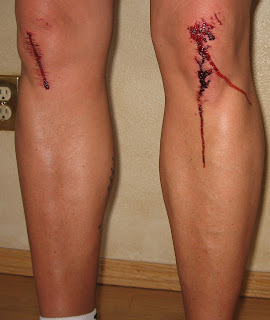 However, today I felt that enough time had passed to try it again. Give Sauvie a chance. This morning was so foggy it was hard to tell what kind of a day we would get, but Ki and I headed out with the weather looking something like this... 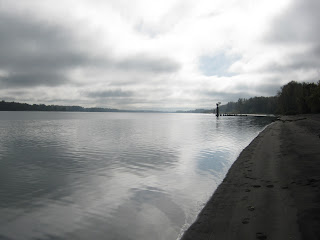 We started out on the beach and I had high hopes to make it all the way to the lighthouse without going inland, but only a short while later we ran out of beach and had to scramble through blackberry bushes to find our way to the trail. It was pretty uneventful. The trail is nothing to get too excited about - just an old overgrown service road, but when big boats would go by the river, I could hear the water lazily lapping up against the shore and there were lots of birds out and the leaves were fluttering down from the sky.
I was anxiously waiting for the shipwreck to come into view...

but before I knew what was happening, something came barreling...
AND WHEN I SAY BARRELING...I MEAN
BARR. E. LING. through the brush directly for us. It sounded HUMONGOUS. Ki was on instant alert and I just wanted to run to freedom. I quickly thought about what it could be...bears? No, there aren't bears on Sauvie. A dear? Would a dear try to attack us? Well...there was that death by goat up in Washington last month. A hunter?
AHEM. Clear the throat again. Ahem. No...not a hunter...he would call out to me when he heard me clear my throat, right?
Ok. Ki wants at it whatever it is.
But whatever it is...is deathly still now.
Shhhh. Back away slowly, but don't turn your back, Julie. WHAT? We're not going to continue on?
But I wanna see the lighthouse.

So...what would you do? Go ahead and sink yourself a half mile further into the wilderness and have to pass this spot again on the way out?
OR...do you turn tail and get home as quick as you can to clean up and put on some fresh drawers?

Try as I might, Ki was not budging, so neither possibility seemed like it would happen...but I finally got her to start backing away with me and then we got down to the beach as fast as we could...but it didn't feel fast enough. Now I'm wondering if it was an injured dear. I know there were hunters out there today...is it deer season?
p.s. To anyone who may be rolling their eyes right now...
I'm SERIOUS this time. There REALLY was something there.
Fo. Sho.

Once out in the open again, I realized just how beautiful the day had become... 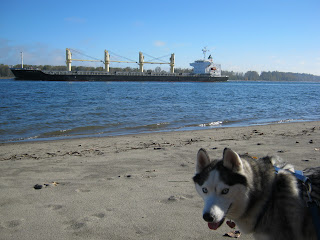 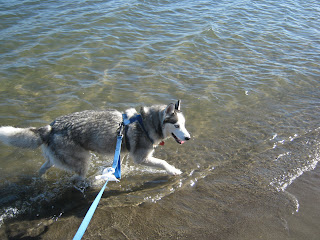 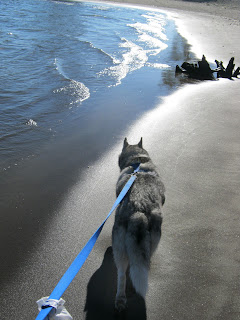 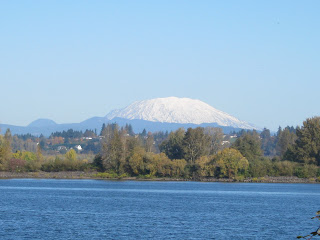 ...and even though we didn't make it up close to the light house, we had fun playing in the water until we headed home to find the kids home from school and in need of some fun in the sun themselves. We made a trip out to Cedar Island and enjoyed the day... 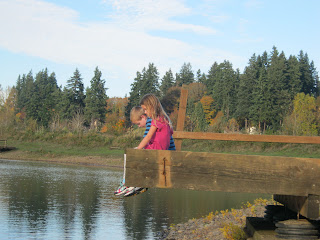 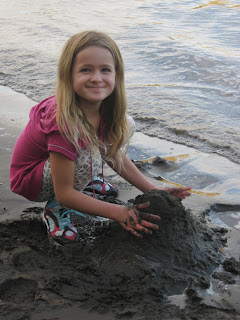 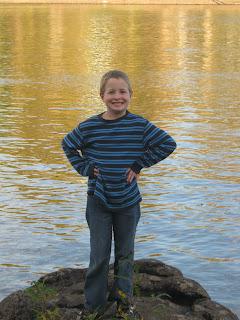 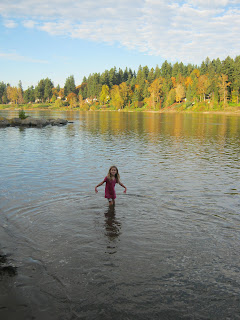 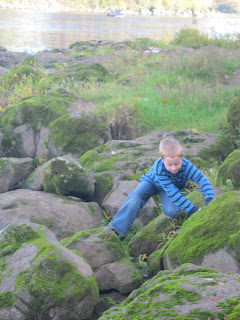 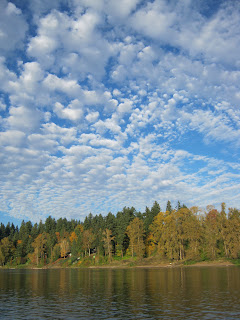 Saw your comment on another blog...just wanted to say "hi" from another Oregon runner! I look forward to following your and your adventures.
Kim

Now I am going to be wondering what that was!! Glad you choose to play it safe.

Your photos are always amazing.

Hi Kim~ Are you going to join the Holiday Booty Buster Challenge? Check out the link on my sidebar :-)

Shelly - I still have no idea...a cow maybe?? Why would a cow charge, though? 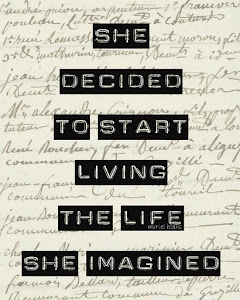 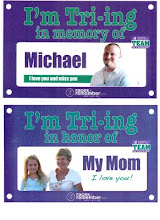 To be sure, calling is not what it is commonly thought to be. It has to be dug out from under the rubble of ignorance and confusion. And, uncomfortably, it often flies in the face of our human inclinations. But nothing short of God's call can ground and fulfill the truest human desire for purpose. - Os Guinness 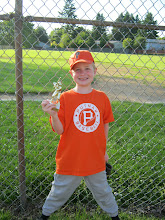 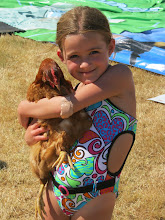 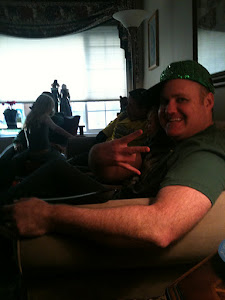 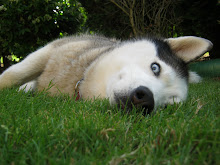